God Is Actually Ruling This Universe 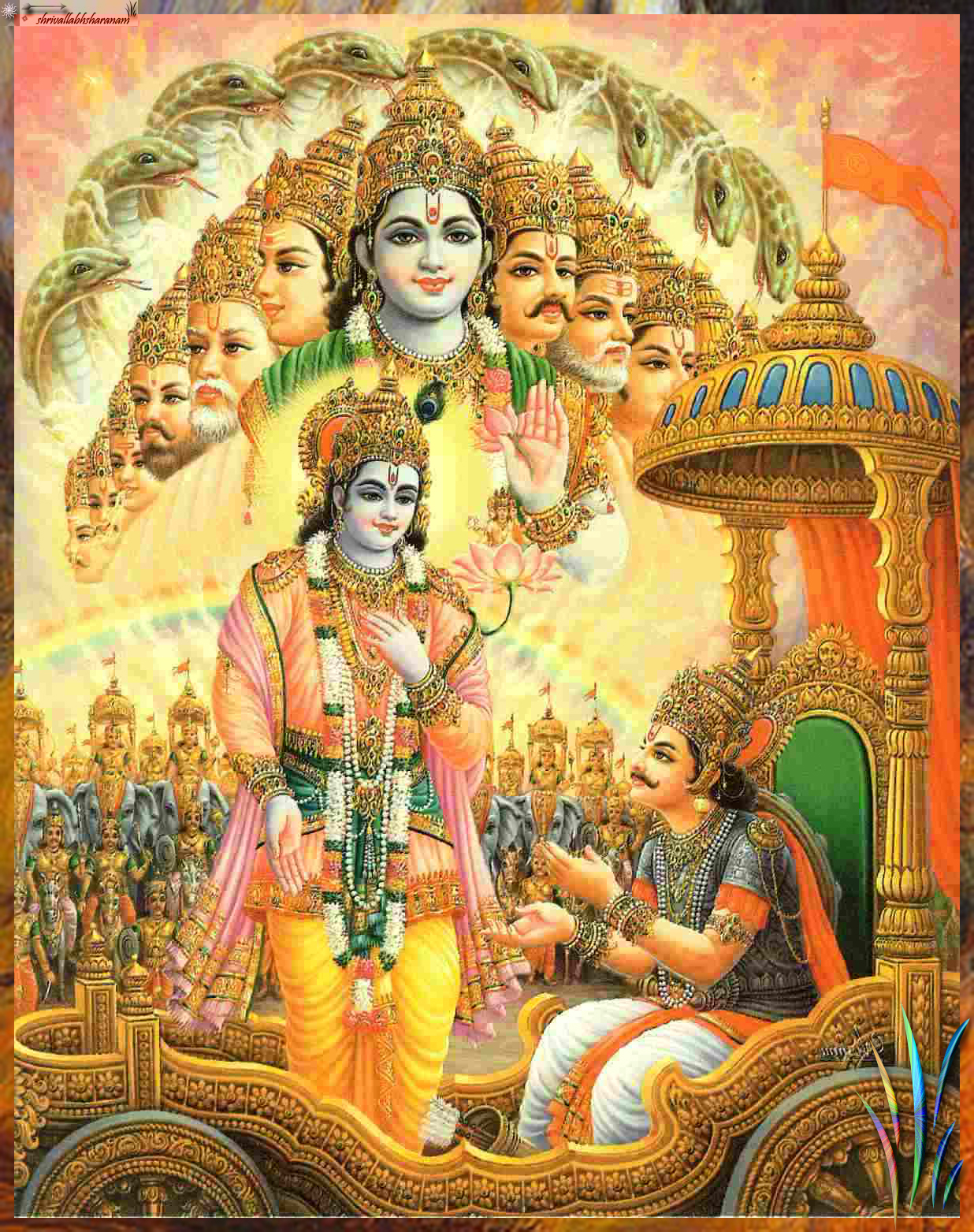 In fact a Supernatural Power exists in this universe which has created us & all other universal forms. He is having supernatural powers, who is omniscient (knows everything), who is omnipresent (who is present everywhere), omnipotent (who is having all the powers & is all powerful), who is Infinite in size, knowledge & powers, one who is imperishable & indestructible. Faith of humans in such a big & great entity having all the powers is known as God.