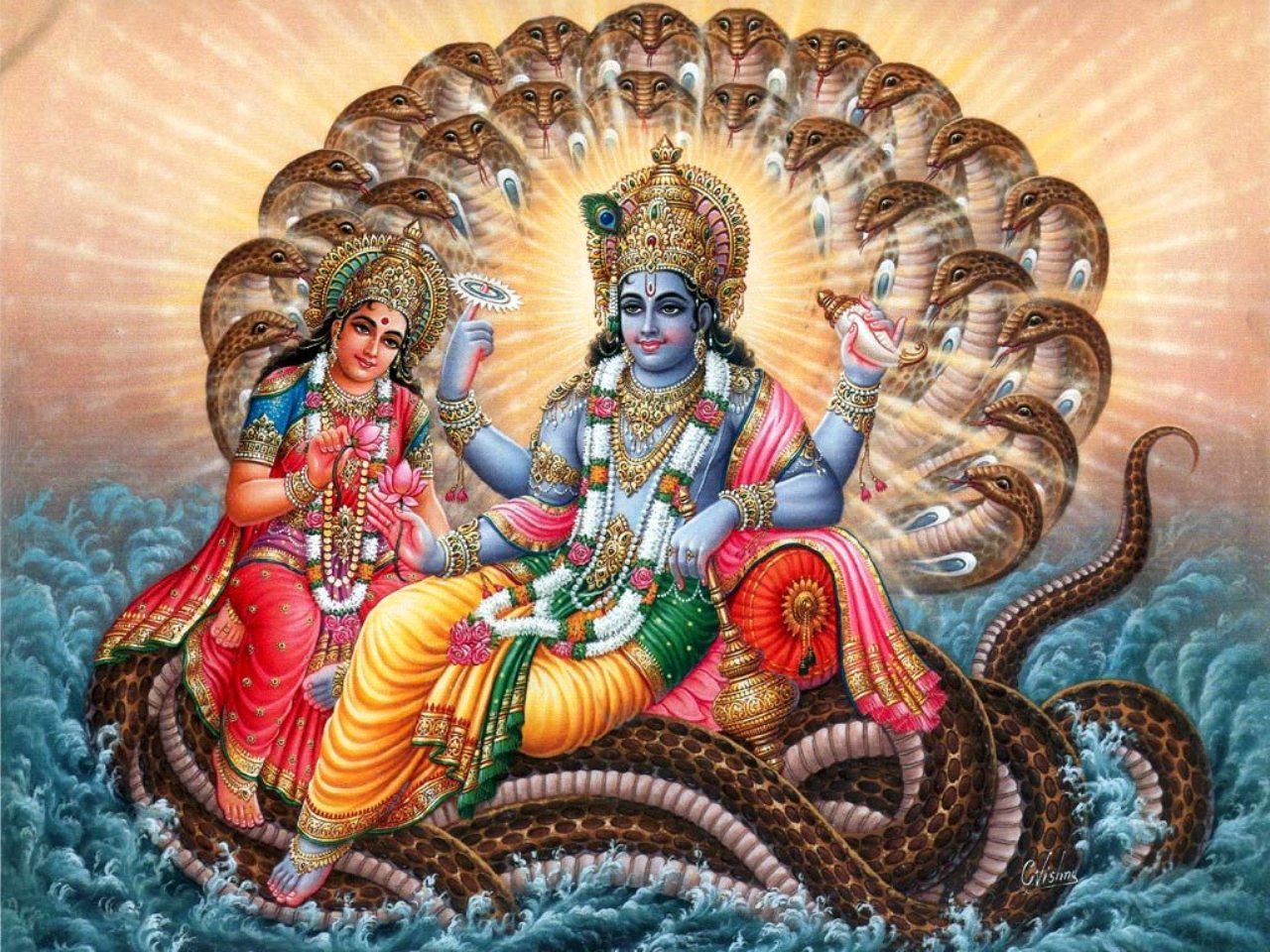 Believers call this all-powerful, superhuman being that makes all this possible as GOD. He is omnipotent, who is having unlimited powers & ability. He is a supernatural being who can create worlds & all this unlimited, infinite creation. He is considered all-powerful & has created all these universes. So God is supreme & is having power over all the things.

Omnipotence is the attribute of God which describes his ability to do whatever He wills. No one or no force or happening can frustrate or prevent God from accomplishing his designs. God's power is sufficient to fulfill all his purposes and promises, including his promise of eternal life for all who obey Him.

The term Omnipotent has been used to connote a number of different positions in regard to God. These positions include, but are not limited to, the following:

However, on all understandings of Omnipotence, it is generally held that God is able to intervene in the world by superseding the laws of physics, since they are not part of its nature, but the principles on which it has created the physical world.

Bhagwat Gita also talks about God to be Omnipotent. Below are some verses regarding that:

"Arjuna said to Lord Sri Krishna: Obeisance's to You from the front, from behind and from all sides! O All powerful, You are the master of Limitless might! You are all-pervading, and thus You are everything!"

"Lord Sri Krishna said: O Arjuna, know that I am the original seed of all existences, the intelligence of the intelligent, and the prowess of all powerful men."

"Sri Krishna said: O Arjuna, Whoever knows Me as the All powerful Supreme God, without doubting, is the knower of everything. He therefore engages himself in full devotional service to Me."