When Robbers Were Reformed 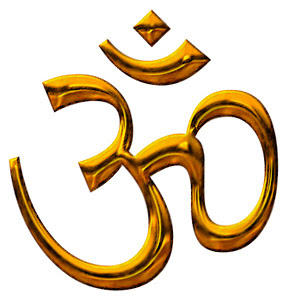 "Once there were two sons of a rich & high class Brahmin (Hindu priest). Due to bad company, they got into the lustful ways and ran out of their wealth, fortune & good luck in no time and suddenly became penniless.

Having nothing to do & nothing to fed for themselves, they were not able to maintain their daily needs. They were somehow not able to keep their body and soul together. Out of misery & frustration they turned to highway robberies and hiding in jungles overpowered stray travelers, killed them and seized their possessions.

Once a sage happened to pass by them. Those two robber brothers also subjected this saint to the same inhuman treatment & were about to kill him. The sage did not cried & kept his calm. Sage through his spiritual vision saw that these two robbers are from a high caste Brahmin family. He gave the two robbers wise counsel & advised them to lead a life of spiritual practice. He asked them to turn toward the God & leave this wrong way of life. Through his spiritual counsel he was able to change the minds of robber brothers. He took them to his ashram where these two fallen brothers started worshipping the Lord and started offering prayers to God daily. In this way in the end they were able to attain salvation & finally went to Lord's beautiful abode to stay with Him."

"Sri Krishna said to Arjuna: Even if you are considered to be the most sinful of all sinners, when you turn to the spiritual practice & turn toward the God, you will be able to cross over the ocean of miseries."