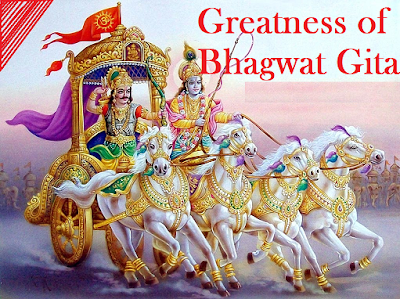 Jai Shri Krishna
Posted by Sancho at 10:31 AM