Nothing Remains With Us Forever 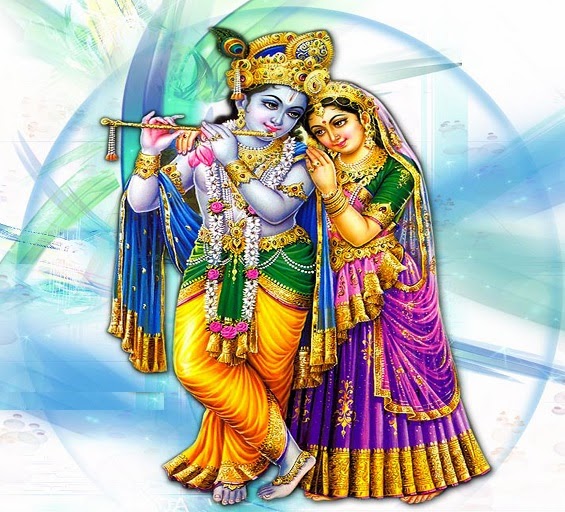 "Once a rich man having many horses went to a local village fair. There was one thief who saw a beautiful white horse with that man. The thief stole that white beautiful horse in the fair. That thief went a little far away in the fair & tried to sell that white horse. Another thief in the guise of a rich man came to the first thief & pretended to buy that horse. To have a test drive of the horse he rode on it’s back & stole that horse by rushing it to the woods. When the First thief came to know of the trick of the Second thief, he felt very sad.

Our life is also like that only. We get things in our life which remains for some time with us. Then either we sell it, gift it or it perishes on it’s own on completion of it’s lifecycle. There is nothing which remains ever with us. In all cases, either things leave it’s owner or owner leave those things.

As per Bhagwat Gita, whatever belongs to you today, belonged to someone else earlier and shall belong to some one else in future. Change is the law of the universe. We have not brought anything at the time of birth, so how is it that we have lost? What did we produce, which is destroyed? Whatever we have, we have received it from the God only while on this earth. Whatever we will give, we will give it to the God. Everyone came in this world empty handed and shall go the same way. Everything belongs to God only. We are mistakenly enjoying the thought that this is ours. It is this false happiness that is the cause of our sorrows.

If we see the life on this earth, it has a specific lifetime & age before that person disappears from the stage earth. No one is immortal & has ever stayed permanently on this earth. But we all become so much involved & busy in our life on this earth that we all forget that one day we all have to leave this earth, leave this body. Our Life is not permanent on this earth & it is for a limited period of time after which it shall pass away. So we all should know the real purpose of life & should not let God slip out of our mind & life anytime, as He only shall save us during this life & also after this life.

Jai Sri Krishna
Posted by Sancho at 8:52 AM